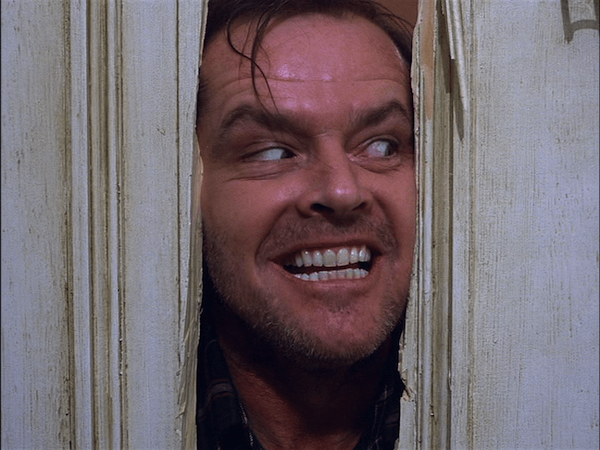 Happy Halloween! To celebrate, for this month’s lists, FilmFisher’s writers were asked to pick five of their favorite cinematic scares. Share your own selections in the comments below. 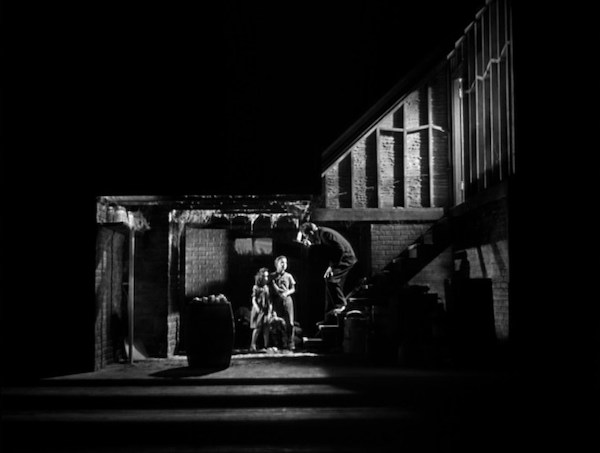 Honorable mention: Gone Girl (2014), one of the most convincing arguments for celibacy I have ever been presented with. I have also had an aversion to box cutters ever since. 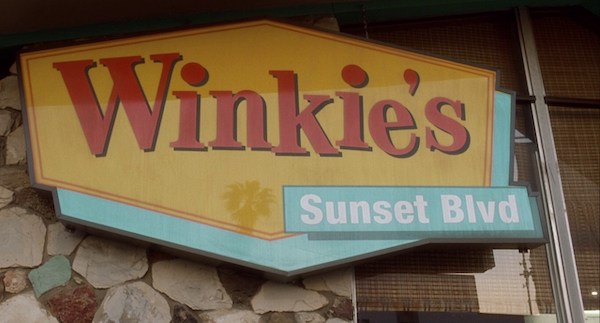