This week, FilmFisher is back in class. Presented below are FF writer’s favorite scenes from a classroom. 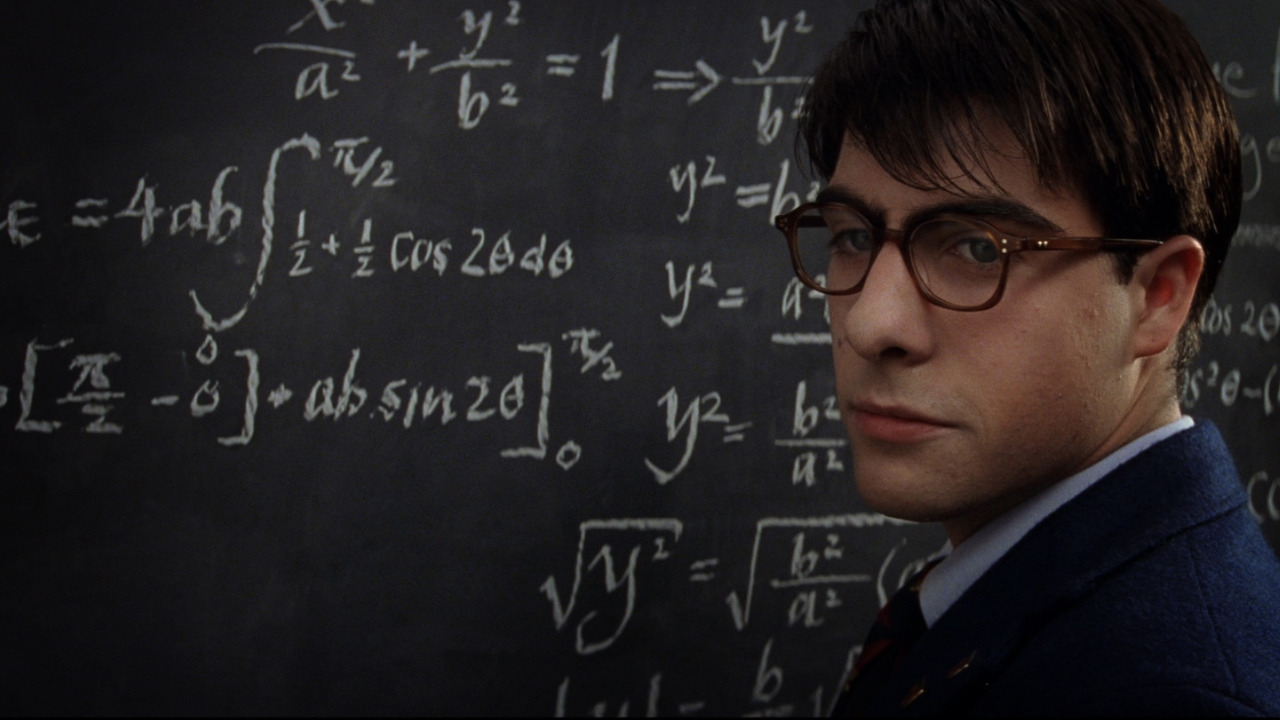 Shortlisted: Sean Penn receives a pizza delivery in “Fast Times,” although this one seems so obvious it might not even not even need mentioning.