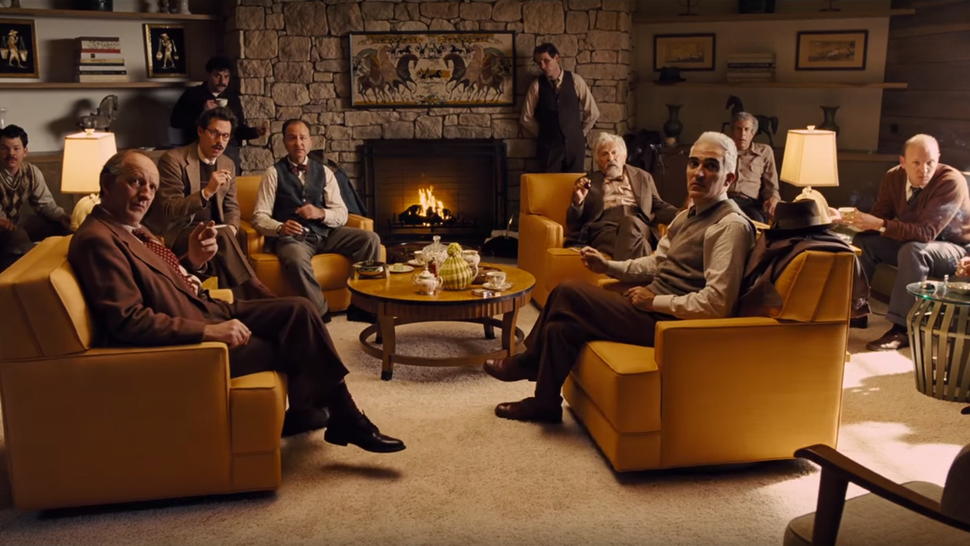 As the decade comes to a close, FilmFisher’s writers will be spending the next few months looking back at the cinema of the 2010s and compiling “Best of the Decade” lists in various categories. This month, they selected the best screenplays of the decade. P.S. The Social Network is amazing.

In no particular order:

HONORABLE MENTION: The Meyerowitz Stories (New and Selected) (Noah Baumbach, 2017) – Baumbach’s direction is assured, but unshowy, which lets his gift for anatomizing his characters through dialogue really shine. I’ve only seen the film once, but now, two years later, stray lines keep echoing through my head at random times. “I should’ve said something more cutting. I let him get away with being a prick.”

If you think #1 is cheating, put The LEGO Movie down at #5 and move everything else up.