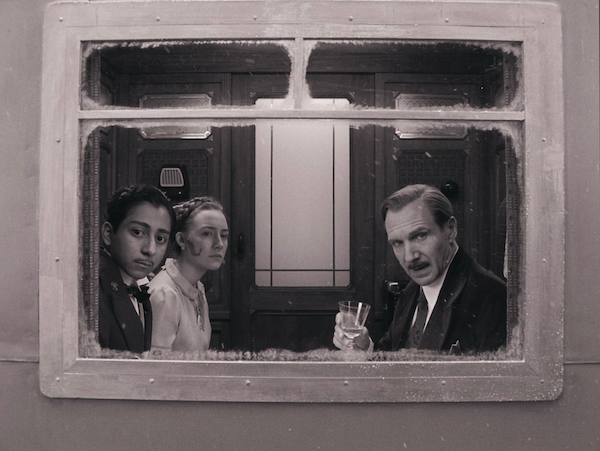 This December, FilmFisher’s writers were given the following prompt:

In his autobiography, Sculpting in Time, Andrei Tarkovsky writes, “No other art can compare with cinema in the force, precision, and starkness with which it conveys awareness of facts and aesthetic structures existing and changing within time.” This month, as we reflect on the end of one year and the beginning of another, let us select five instances in which film prompts us to contemplate the passage of time, and perhaps even offers us a glimpse into eternity.

HONORABLE MENTION: “I’ve come to bargain.” (Doctor Strange, Scott Derrickson, 2016) – it’s pure comic book silliness, but I confess that I frequently think of this when considering the cycles of virtue and vice in my own life. 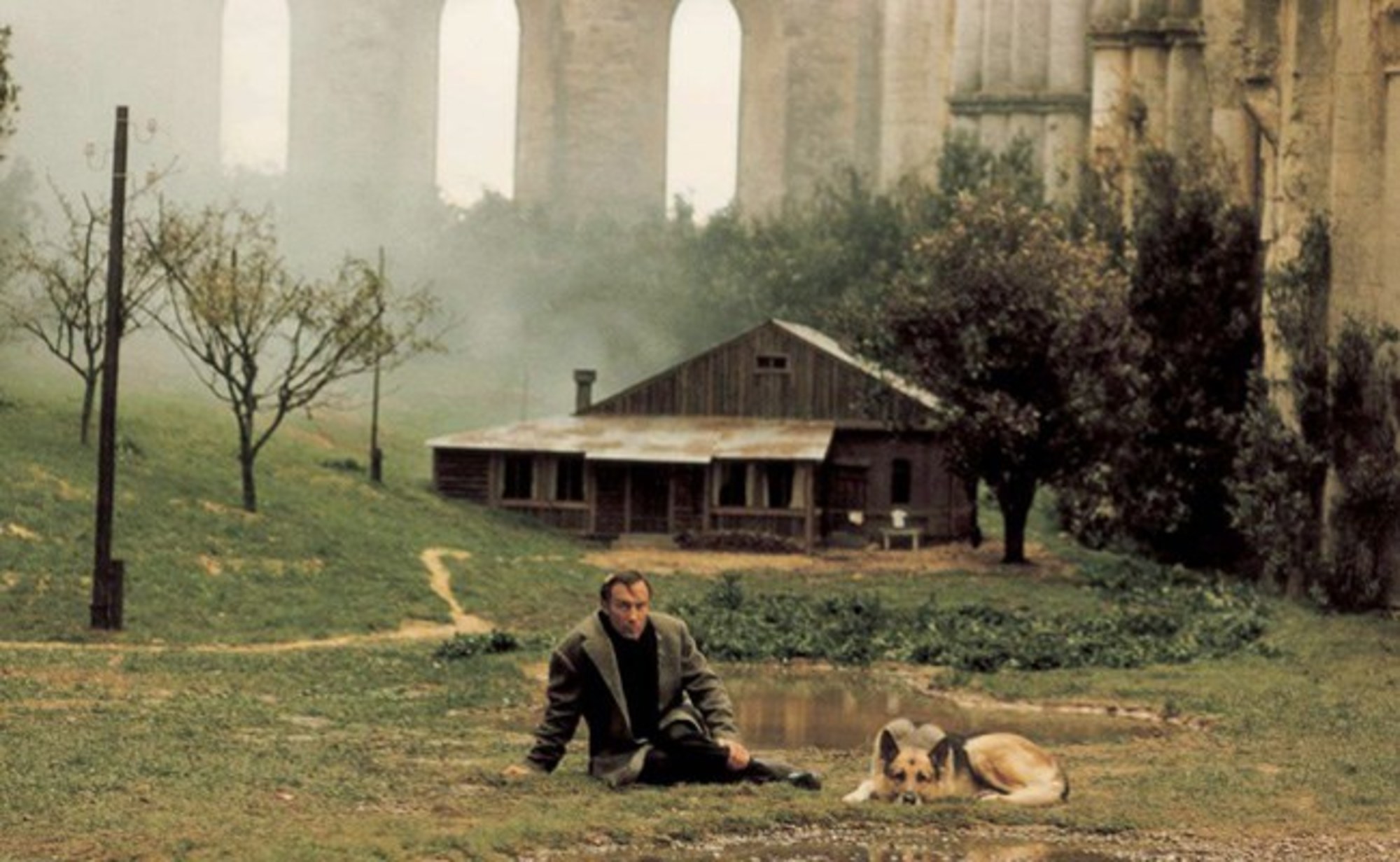 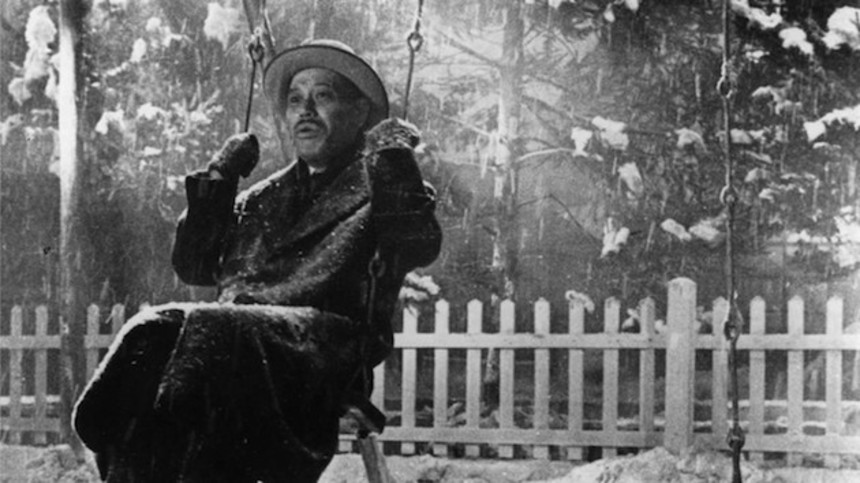 I recently began rereading East of Eden because I find tremendous value in the way it depicts the entirety of several character’s lives.  It reminds me that life is both long and fleeting. In the uncertain stage of life I’m in right now, I have to remember that I should neither squander this time I have nor be in a hurry to move on to whatever is next. 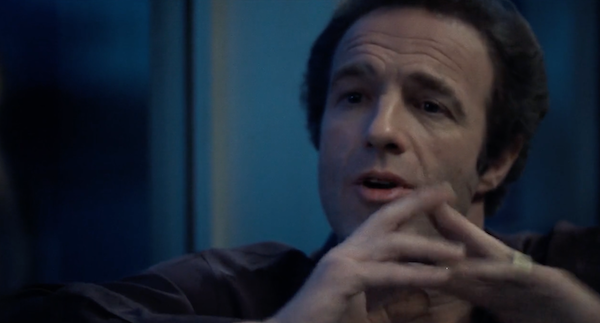 Bonus Round: In what could have been the seventh chapter of Buster Scruggs, with a similar concept as the one found in Inception, three brothers attempt to outwit Death with his own instruments in the animated montage of Harry Potter and the Deathly Hallows, Part I (2010, dir. David Yates).