With the recent release of Jurassic World, we decided to take a look at the greatest movie monsters of all time. 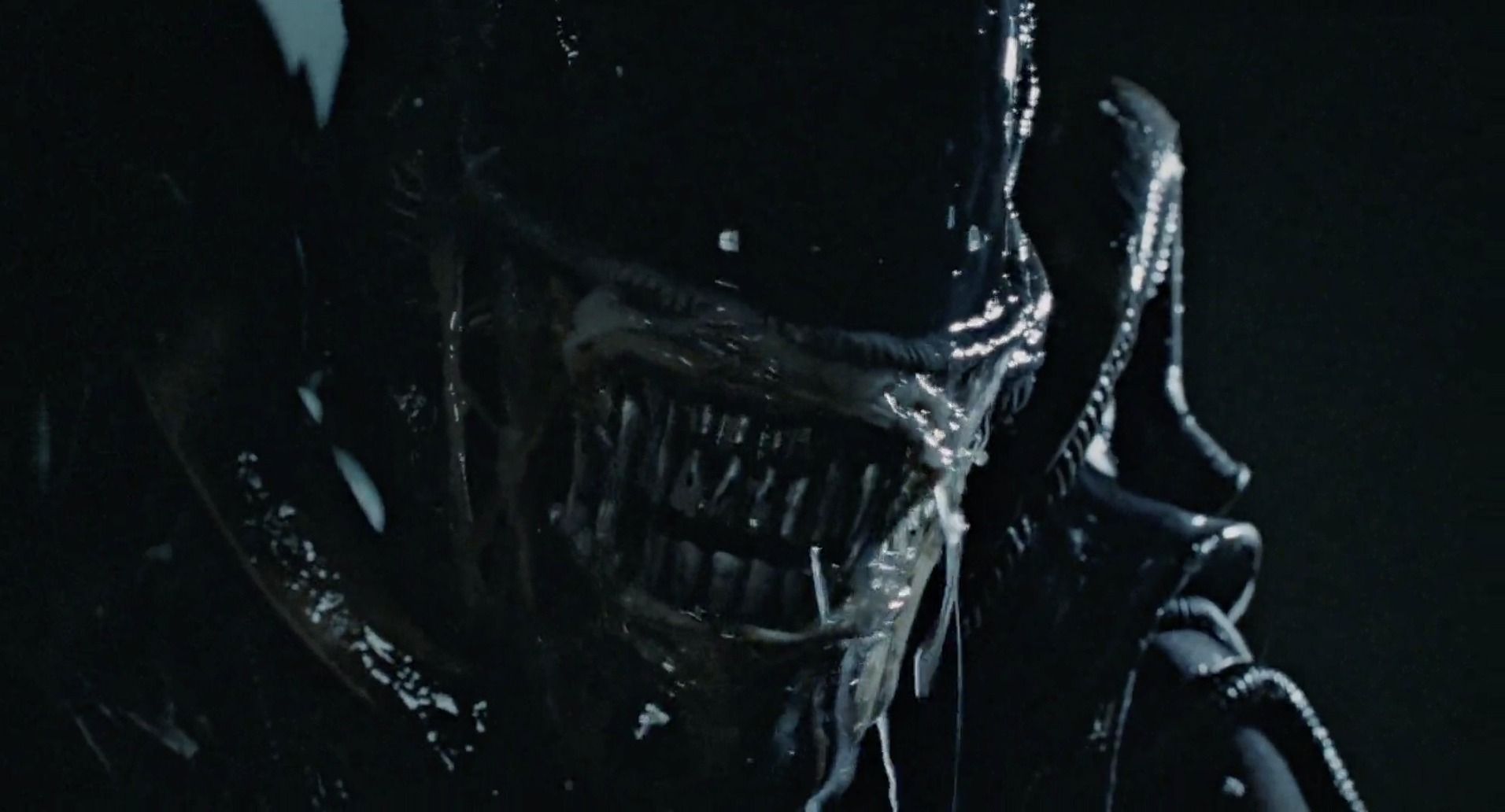 Note: Yes, I had to google the name of the monster from Willow. I’m not some nerd. I did know the names of the worms in Tremors however. 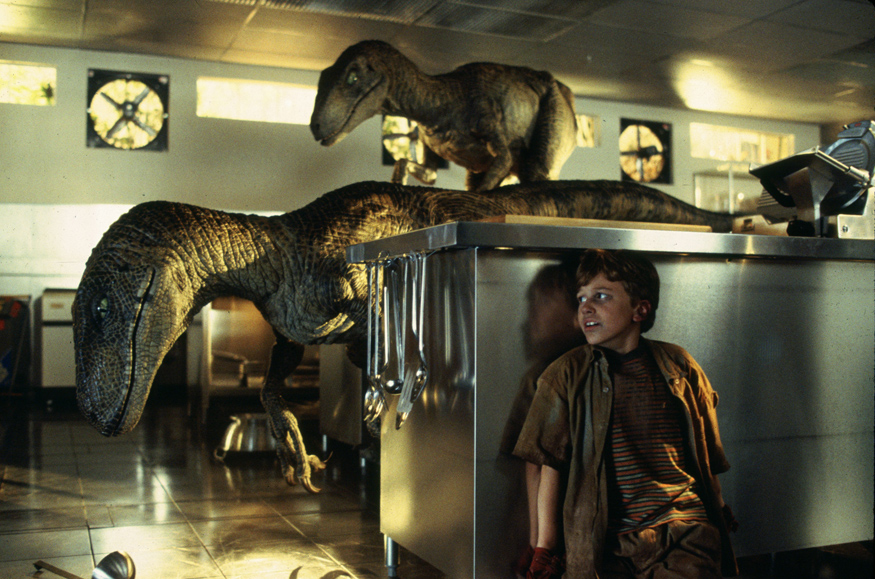 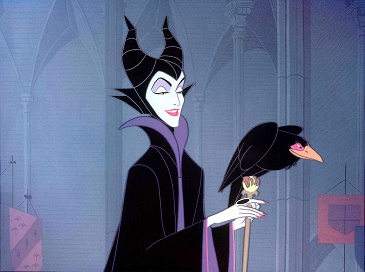 Though it was already taken, I should mention…

Jabba the Hutt: When I was young, the fact that Jobba kept a tank of living creatures to eat and a chain mail bikini around for lady visitors was Freudianly terrifying to the nth degree.

The two headed monster at the end of Willow: Back in the era when evangelicals thought D&D was demonic, I watched Willow and thought the final twenty minutes were conceived by the devil himself.