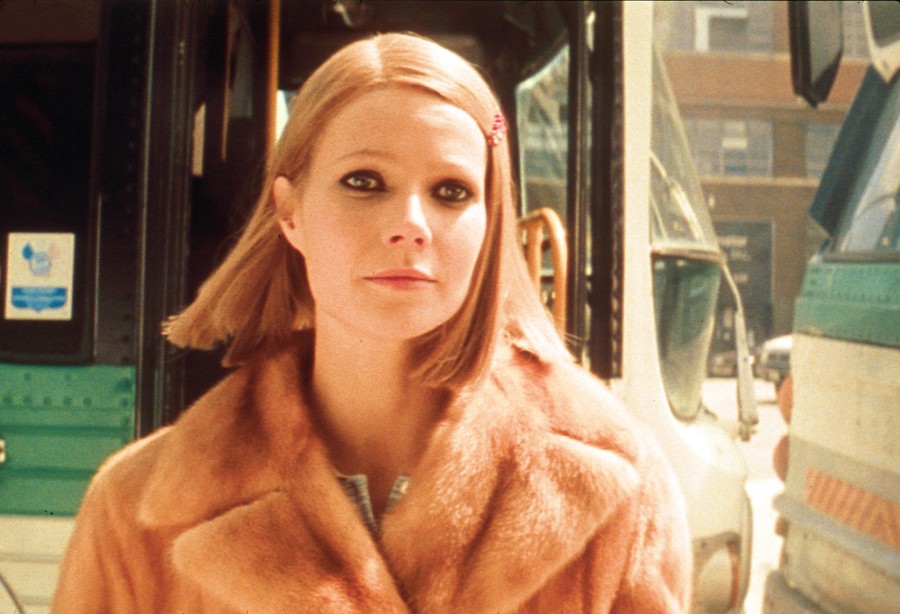 The Grand Budapest Hotel was named one of the five best films of 2014 by several FilmFisher writers. How does it stack up against Wes Anderson’s other work? This week, a handful of writers made lists of their favorite Anderson pictures: 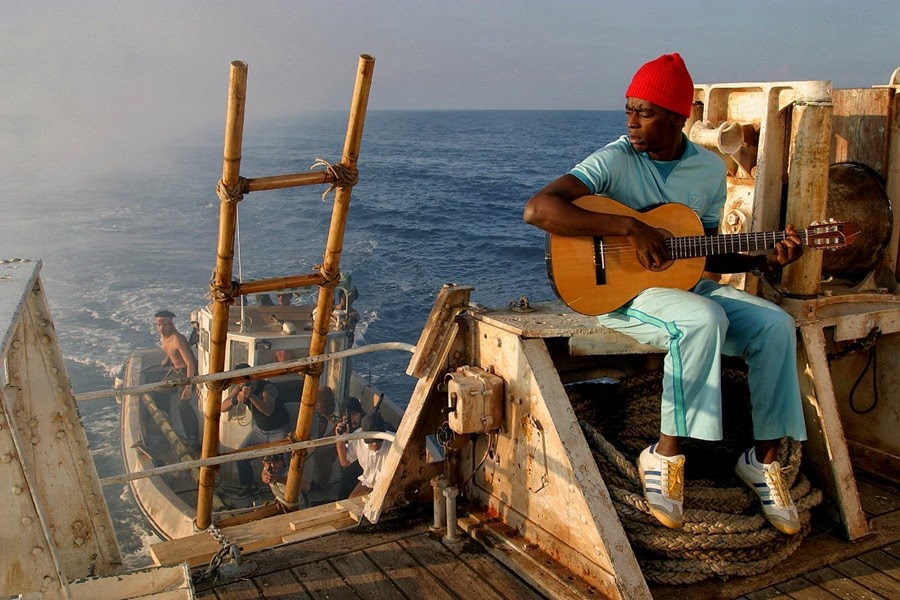 Wes Anderson’s films are funny all over the place so my favorites are about recovering from a fatherly absence.

1. The Darjeeling Limited : I love how rituals are made strange and solemn and wonderful over the course of the film.

2. The Life Aquatic : Imminently rewatchable and better each time. Easily the most special FX in modern cinema.

3. The Royal Tenenbaums : I wish TBS would buy the rights to this movie and play it eight times a day so that I could watch it for 15 minutes every other couple months or so.

4. Moonrise Kingdom : Mostly darling. I like Norton and Willis in shorts.

5. Rushmore : I dunno. I guess I like the hats. I heard that Bill Murray paid for the helicopter rental when they didn’t have room in the budget. He seems like a neat guy.

5. The Darjeeling Limited : Stretches the palette and sheds burdens.

Ask me tomorrow and they could be totally different.

1. The Grand Budapest Hotel: Demise of the ancient regime.

2. The Royal Tenenbaums: Demise of a patriarch.

3. The Life Aquatic: Demise of the everyjerk.

5. The Fantastic Mr Fox: Demise of the old glory days.

1. The Fantastic Mr. Fox (Casting George Clooney as Mr. Fox was a stroke of genius)

2. The Grand Budapest Hotel (Ralph Fiennes’s first turn in comedy makes one wonder why he did not do more of it)

3. The Royal Tenenbaums (The right film, the right cast)

4. Rushmore (an amusing portrait of both middle age and friendship)