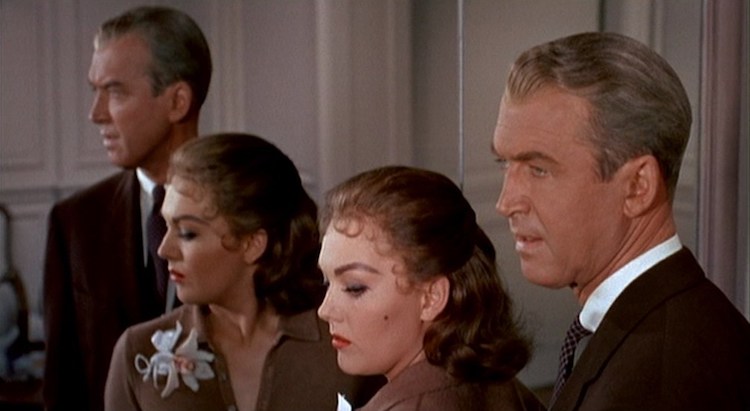 FilmFisher is currently running a series of essays on the television series Mad Men, one of the core themes of which is the complex relationship between fictions and realities. According to Jean-Luc Godard, “The cinema is truth twenty-four times per second,” but according to Michael Haneke, it is “twenty-four lies per second at the service of the truth.” For this month’s Undefended, FilmFisher’s writers were asked to list five favorite cinematic truths and lies. 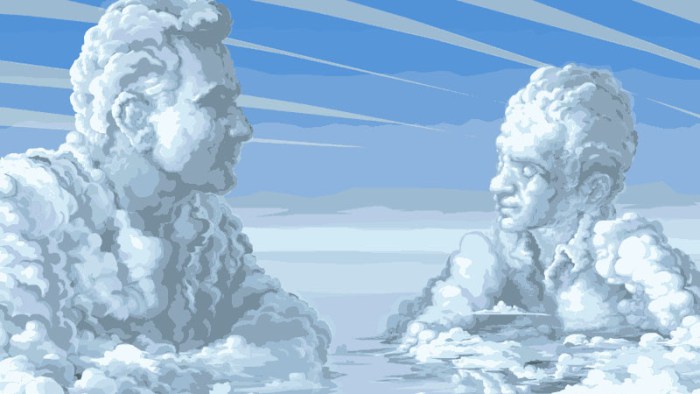