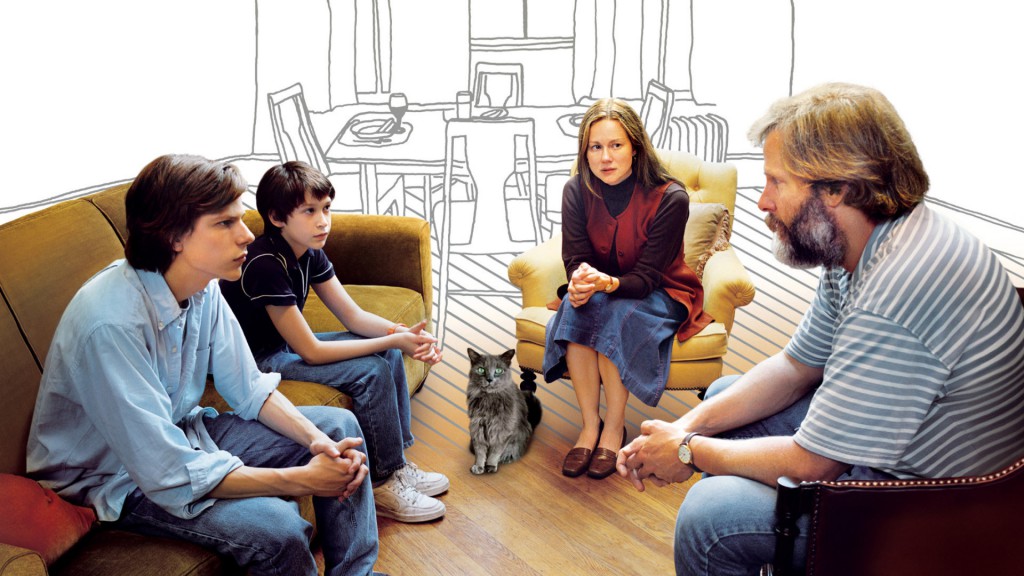 Here’s the second part of an article on comic acting. The first covers some definitions, and the second gets into the weeds.

Aight. Previously, we formed some basic ideas about how to define good acting, and sorted out some of what makes comedy work. This leaves a question wide open: What makes a given performance funny?

There are lots of competing theories about what produces a laugh. A theory can’t be fully descriptive of such a rich and wonderful phenomenon, but it can help to put some boundaries on our observations.

This means that we laugh at a human becoming a thing, or a thing becoming human. Have you ever seen Will Ferrell impersonate a cat? For his SNL audition he did a bit as a business man in his office who asks for his calls to be held and then proceeds to play with a cat toy. It’s funny purely because he shows us a human transformed into a cat—a human becoming a thing. On the flip-side, Cartoons with anthropomorphized animals immediately take on comic qualities.

But this applies to jokes as well, if a little differently. Take an old vaudeville interchange:

Q: Would you hit a woman with a baby?

A human hears the question and immediately understands the correct sense (if a question about the appropriate circumstances under which to hit a woman can be called “correct”). The misunderstanding of the line turns the answerer into a linguistic robot, a thing which reads the line with accurate grammar and inhuman logic. If we apply this to acting we can get the first pole of comic acting: Acting in which a human becomes a thing.

This is the most broad type of comic acting. Jim Carrey as Ace Ventura, Mike Meyers as Austin Powers, Sacha Baron-Cohen as Borat. Jim Carrey can make his body and face into things. He makes his body behave in a way that is inhuman. He’s been in two movies where the title of the movie refers to his face, the seat of humanity, as an object—Rubberface and The Mask. Mike Meyers transforms himself into a single aspect of a liberated denizen of the sixties—an uninhibited sex-drive. He becomes a thing. Sacha Baron-Cohen becomes a glyph that stands for “backwards foreigner.”

In Anchorman, as Ron Burgundy, Will Ferrell (again) becomes a kind of news-anchor android. He’s not a person, he’s pure anchor. He’s the onscreen persona every hour of the day. Even his love for his dog Baxter flows out of the pandering human interest stories his show plays (”his name is Nutty the Squirrel, and he’s three years old today”).

All of these characters exist closest to the pole marked “humans becoming things.” And this pole is the one that’s hardest to reconcile with the theory that comic acting isn’t different than dramatic acting. The way I think it works is that these performances stray toward pure performance and tend to overwhelm the dramatic or narrative pulse of the films they’re in. We’re watching them not to enjoy a narrative but just to see that performance. Which is why these movies tend to be so thin. (I’d argue that Anchorman stands out from this a bit, as Will Ferrell’s performance is woven into the fabric of the narrative in a less intrusive way.)

Let’s talk about the other pole.

The other pole, in terms of acting, isn’t and can’t be “the inhuman becoming human.” This is all human acting. The other pole has more to do with the simple recognition of absurdity (the inhuman) within a real human. The actor stays grounded in real human behavior, but through the things they say or do, we recognize the absurdity of their behavior. This means that the pressure is off of the actor himself to be funny. The content is funny. It’s written comically, and the actor’s responsibility is to find the correct, real human behavior to communicate the comedy to the audience.

Bill Murray is comically sad in Rushmore, but he maintains humanity, because we see him as more than just a sad guy. Murray doesn’t do anything particularly funny as an actor in this part. He just acts as Herman Blume, an unhappy, presumably cuckolded millionaire. The humor in the character comes not from an outrageous performance, but a naturalistic one. A real person caught in a ridiculous love triangle with a high-school Sophomore.

John Cusack is comically pathetic in Being John Malcovich, but maintains his humanity because we see him rounded out as more than just a pathetic guy—he’s a capable puppeteer and committed artist. Cusack plays a pathetic guy with the hopeless dream of elevating puppeteering to the level of a fine art. He doesn’t do funny things in the part. He does things that a pathetic guy in his situation would do. But he’s also a pathetic guy who’s found a portal into John Malkovich’s head. The situation and character dynamics are funny. The acting is just acting.

Ricky Gervais, as David Brent, is a Stage-4 narcissist and the manager of a sales office for a paper company in BBC’s The Office, who retains his humanity by being truly vulnerable and desperate for approval and friendship. His performance is big and ridiculous, but he’s not a caricature of that sort of person. He’s a real person who’s doing those big and ridiculous things in real life, and suffering the shame that would actually follow that kind of behavior. He’s a shameless, incompetent man who thinks he ought to be an entertainer, who’s instead stuck in middle management for a paper company. The stuff of comedy.

The point is that, at this other pole, the acting is just acting.  This isn’t to say that specific types of actors aren’t geared more toward comic roles than others, or that any accomplished actor should be able to move between both comedic and dramatic roles. Good actors develop their type, find their strengths and hone in on those. They don’t play just anything. And of course there are performances littered throughout the continuum between those two poles of “humans becoming things” and “humans playing the absurdities of humans.”

“If what you’re doing is funny, you don’t have to be funny doing it.”

The upshot might be that if comedic material is properly arranged, the actor doesn’t have to do anything funny, they just play the part real and the absurdities of the character will reveal themselves.

Let’s close this out by looking at one character and an interaction that I think shows this.

Consider Jeff Daniels as Bernard Berkman in Squid and the Whale in a scene with his twelve year-old son, Frank. Bernard believes, rightly, that he’s losing the loyalty of his family as he and his wife grow apart. He’s threatened by the tennis pro at the courts where he and his family play. The pro’s name is Ivan. As Bernard and Frank play ping-pong they have this exchange:

The scene is a lot of things: it’s sad, it’s a glancing description of this failing father-son relationship, it’s a telling insight into Bernard’s mind and his son’s burgeoning rebellion. But it’s also funny. Throughout the movie we’ll continue to see how pompous Bernard is, but his willingness to bandy around his dubious “philistine” designation, sums him up in a short space. It makes him absurd and tells the truth of his character a little quicker than we’re prepared to hear it. It makes me laugh anyway.

What is Comic Acting? Part I