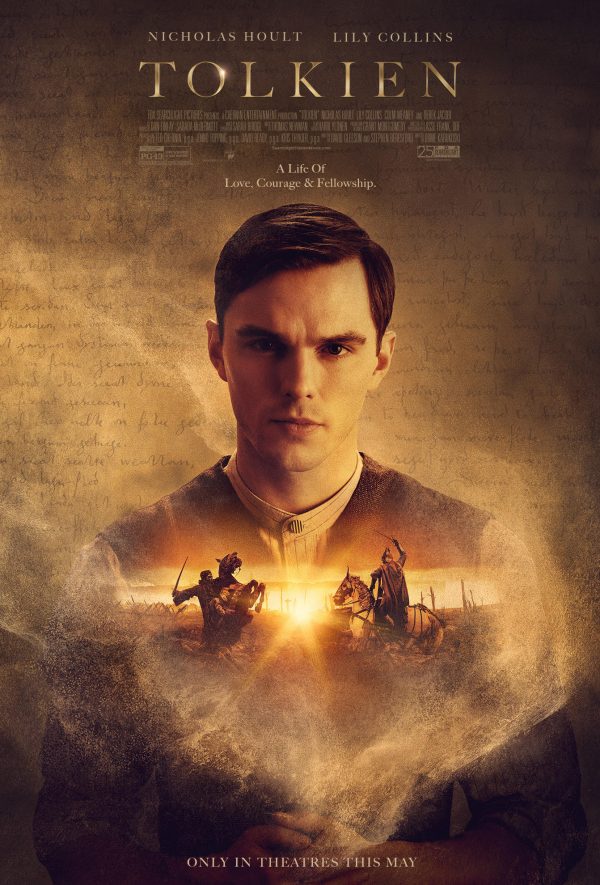 The Spirit of Star Wars 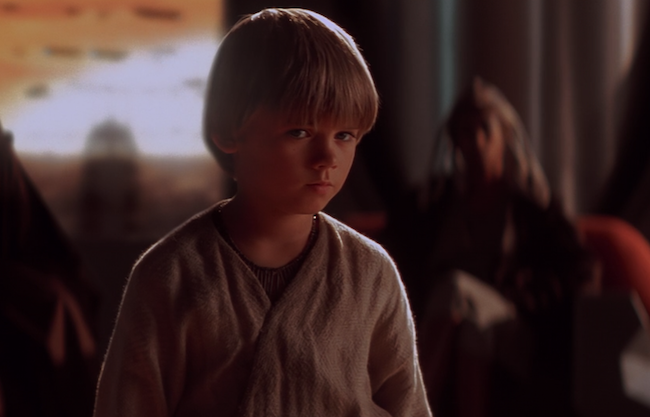 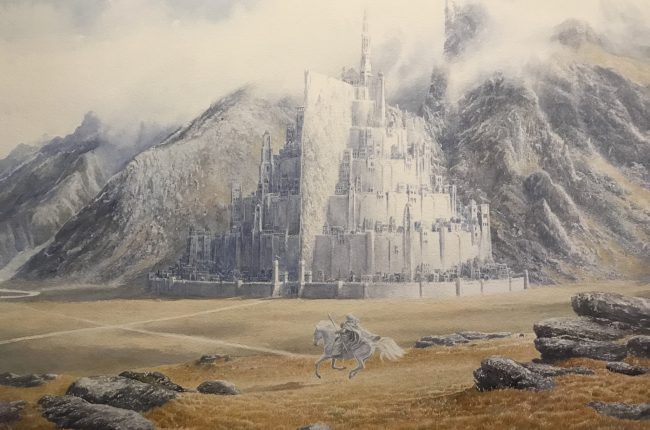 Context Matters More Than You Think